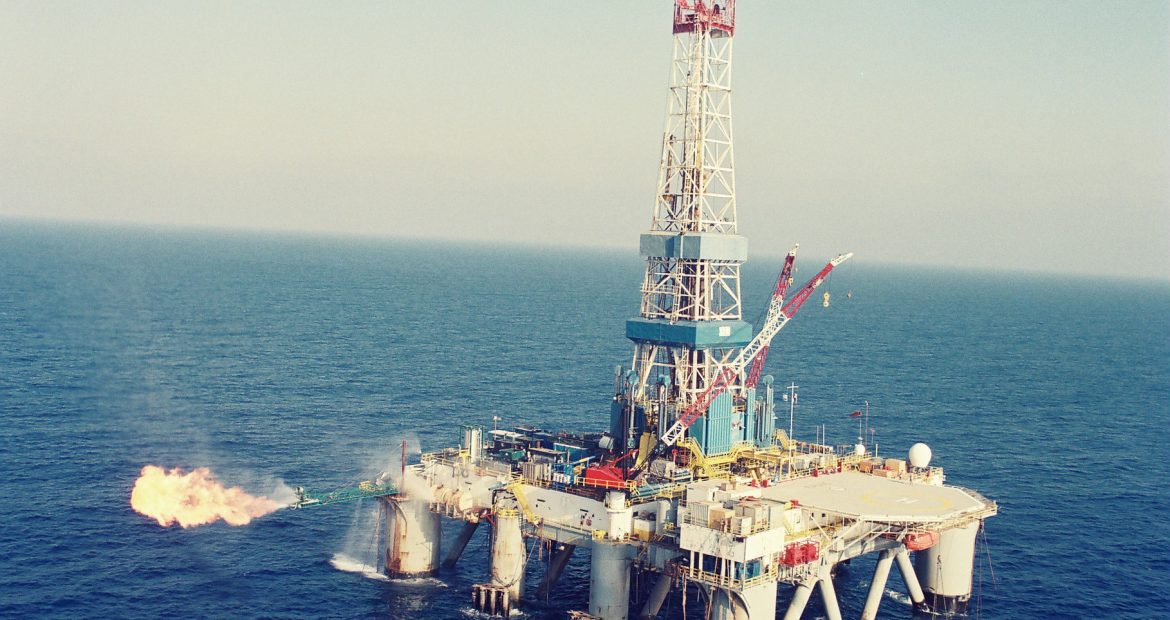 There are about 250 billion barrels of oil in oil shale in Israel, similar to the amount of oil Saudi Arabia has, Professor Eugene Kendall told the Knesset, calling on it to leverage the resources.

“We know where they lie,” Kendall, former head of the National Economic Council in the Prime Minister’s Office, told the Knesset’s Special Committee for Overseeing the Fund for Managing State Revenues from the Tax on Profits from Gas and Oil on Tuesday, and said that a committee that was not authorized to deal with oil decided not to approve even a 20-acre experiment either.

“Tens of billions of dollars lie underground and nobody is doing anything with it,” he added.

Committee head Member of Knesset (MK) Avi Dichter said Kendall’s revelation was “dramatic and has a lot of weight.”

Oil shale is an organic-rich fine-grained sedimentary rock containing kerogen, a solid mixture of organic chemical compounds, from which liquid hydrocarbons can be produced.

Oil shale is similar to petroleum and can be refined into many different substances, including diesel fuel, gasoline, and liquid petroleum gas.

Oil shale in Israel is widespread covering approximately 15% of its territory, but is an undeveloped resource, largely because of economic and technological constraints.

According to the Geological Survey of Israel, deposits that could have the biggest economic potential are located in the northern Negev.