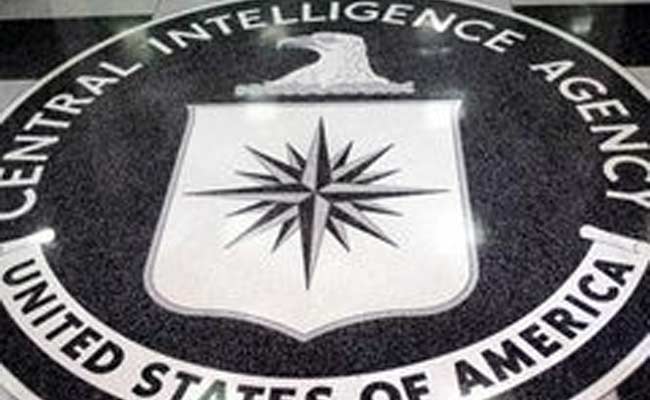 CIA Director John Brennan arrived yesterday for a surprise visit to Israel, in the course of which he met with Prime Minister Netanyahu, Defense Minister Yaalon and Chief of Staff Lt. Gen. Gantz. This is a visit stemming from the American fear of escalation in the region against the backdrop of Nasrallah’s threats to act against Israel in the Golan Heights and the American sense that Israel is disappointed by the ineffectuality of the Obama administration with regard to the ongoing deterioration in Syria. It is assessed that Brennan was sent to Israel to coordinate a joint policy between the two countries and prevent Israel from taking action on its own in Syria.
See also, “Ya’alon tells CIA chief Israel won’t tolerate Syria weapons transfer” (BICOM)

Russia has sent a dozen or more warships to patrol waters near its naval base in Syria. The deployments come at a time of heightened tensions. U.S. officials said Thursday that another round of Israeli airstrikes could target a new transfer of advanced missiles, anti-ship weapons known as Yakhont missiles, in the near future. Israeli and Western intelligence services believe the missiles could be transferred to the militant Hezbollah group within days. U.S. officials also believe that in addition to the naval deployments, Russia is moving more quickly than previously thought to deliver S-300 surface-to-air defense systems to Syria.
See also, “Report: Russia sends advanced missiles to Syria, signaling commitment to Assad” (Ha’aretz)
See also, “Number of Syrian refugees tops 1.5 million says UNHCR” (Reuters)
Ynet News