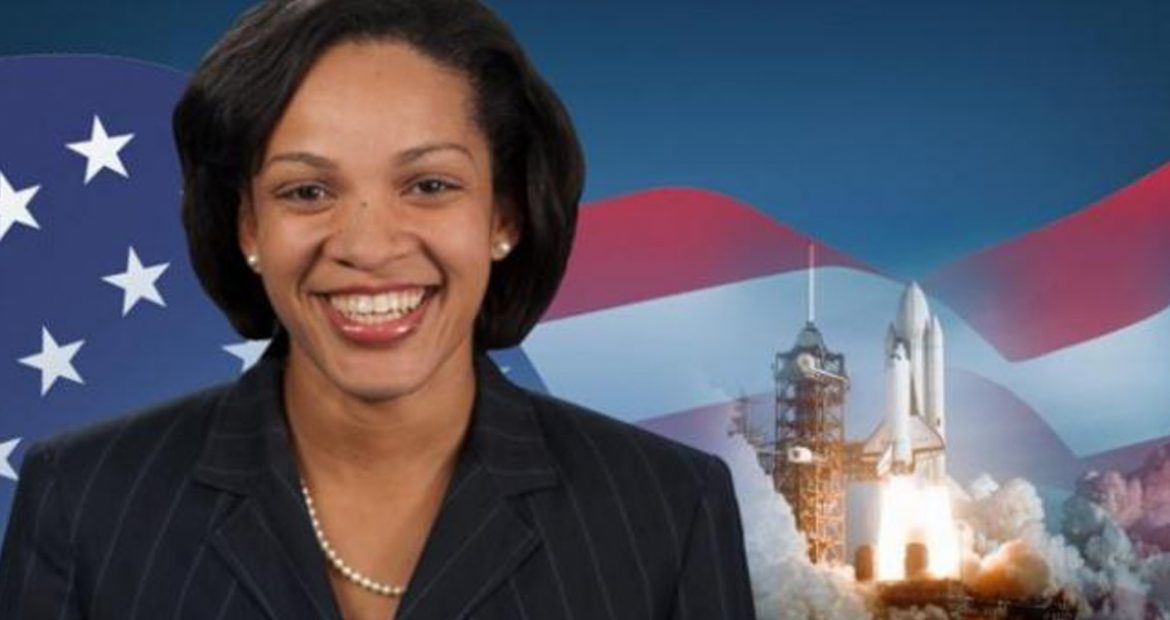 Kesha Rogers, 41, of the Texas 9th Congressional District, is uniquely qualified to serve as a member of the 2018 Congress.

From her earliest college years, Kesha has been involved in politics.
She was active in organizing youth outreach for Democratic candidates at Southwest Texas University. In 2003, Rogers was attracted to the economic ideas of Lyndon LaRouche, who ran as a Democratic party candidate for the Presidency in 2004. LaRouche’s independent brand of politics, campaigning on principles, not party affiliations, appealed to her.

At 28 years of age, Kesha ran a campaign to become Democratic chair of Texas State Party in 2006.

Kesha then won the Democratic primary for Congress in 2010 and 2012. “On March 2, 2010, Rogers ran in the Democratic primary election for the US House Texas 22nd District against two opponents, Doug Blatt and Freddy John Wieder, Jr., winning the nomination with 7,467 of 14,281 votes.” Although she was completely unwelcomed by the Texas state Democratic Party, and received no financial backing whatsoever from them, Rogers would successfully repeat her 2010 victory in 2012.

What is even more notable about these campaigns, is that Rogers was a very vocal opponent of President Barack Obama, from no later than April 2009. After Obama proposed massive cuts in the space program, Rogers in response began calling for his impeachment. Despite her controversial anti-Obama stand, Rogers was triumphant in her Democratic primaries, in both of which she faced opposition. No other Democratic candidate for Congress in the United States did that.

Rogers, like many of her constituents in the ninth congressional district, is no stranger to tragedy. Both her father and stepmother were killed in the hurricane Harvey disaster of August, 2017. Nonetheless, Rogers has taken on another controversial fight – opposing the district’s congressman, Al Green, who has become a national voice for the impeachment of Donald Trump. Rogers insists that President Trump is the only thing that stands between the United States and thermonuclear war. Rogers fully supports the attempts by the president to negotiate with China, Russia, and North Korea, in particular. She is explicitly running her present Congressional campaign to not merely defeat Al Green, but the disruption of the Trump presidency, including the Russiagate investigation, which Rogers believes to be preventing the Trump presidency from galvanizing the American people for an immediate crash program:rebuild America cities, re-educate America’s youth, and recommit America to space, and the higher goals for mankind represented by NASA at its best.

Truly, teacher Rogers is completely independent, “un-bought and un-bossed.” An African-American by ethnicity, Rogers proudly takes as her campaign model Shirley Chisholm, who in November of 1968 became the first African-American woman in history to win aCongressional seat, and in 1972 the first woman to campaign for the Democratic party nomination for President of the United States.

Some (unofficial) thoughts of Kesha Rogers on education:

I believe that our children should look to the stars, and not to their phones, to find their true purpose in life. Houston’s role in the Apollo Moon Shot Program shows us that we can solve any problem we set our minds to.

Human progress is a good thing, not a bad thing. Fifty years ago, our Apollo space program, from right here in Houston, placed us on the Moon, put us on our way to the stars, and gave us the power to erase poverty from the earth. It is a shining example of what we can do as Americans.

If I am elected, I will fight to restore that vision, and that mission, and to inspire the imagination of every child in my district, and the country, to shine as brightly as 50 years ago. We owe them that future.

Just as the Moon reflects the light of the sun, each one of us, in our short lives, can make a contribution to human progress that reflects the best in America. As President John Kennedy said:

“The energy, faith, and devotion which we bring to this endeavor will light our country and all who serve it-and the glow from that fire can truly light the world.”