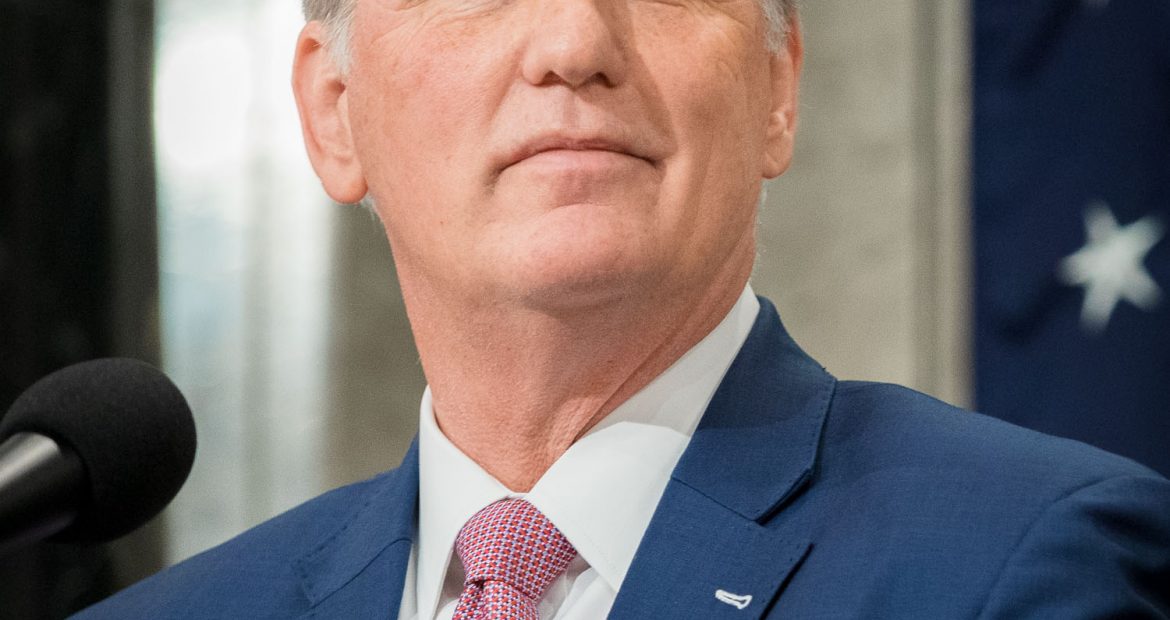 A San Francisco mob tore down a statue of Junípero Serra—a saint who founded nine Spanish missions in California and made it his life’s work to serve others.

This isn’t peaceful protesting. It’s senseless destruction, and it must end. pic.twitter.com/ZXVzHce275