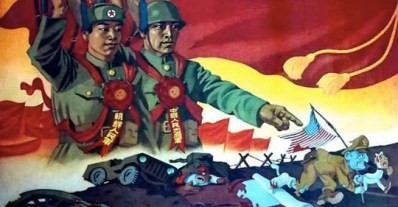 I’m not saying the U.S. media works for the Chinese Communist Party (actually I am) but if they did, how would things be any different? Since the beginning of the coronavirus pandemic, the liberal media has parroted Chinese propaganda all in an effort to attack President Trump. Their latest bit of shamefulness has them trying to shift blame for the coronavirus from China, who unleashed this plague upon the world, and point the finger at Europe. Yes really. The liberal media is now blaming Europe for the coronavirus outbreak.

Liberals were trying desperately to attack President Trump for acting too slowly to the coronavirus threat but unfortunately for them there is a very public record of the concrete actions he took to slow the spread of the virus. One of the big steps Trump took early on was to ban travel from China while democrats and the liberal media were downplaying the threat.

Those crafty bastards in the fake news industry have figured a workaround to the problem of Trump’s decisive action by suggesting that it’s actually Europe’s fault the coronavirus came to the U.S. According to the liberal media Trump’s China travel ban was meaningless because it was those damn Europeans who doomed us all.