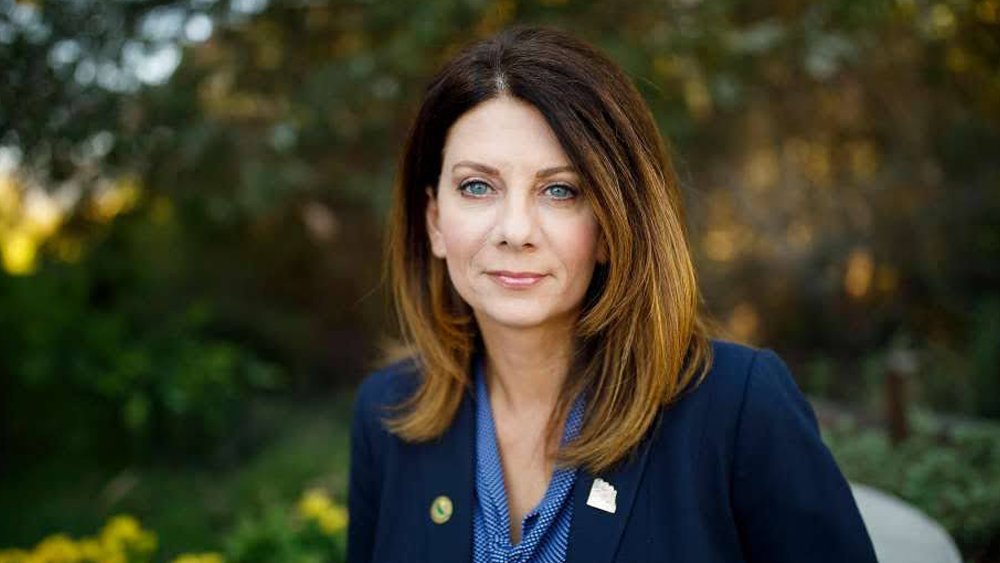 With all the attention focused Tuesday on Republican Mike Garcia’s smashing win in the special U.S. House election in California’s 25th District (Los Angeles), it was not surprising that the national press pretty much overlooked the big Republican win for state senate in the Golden State’s 28th District (Riverside).

With nearly all votes counted, conservative State Assemblywoman Melissa Melendez rolled up 56 per cent of the vote over Democrat and Riverside County Board of Education member Elizabeth Romero.

The special election was called to fill out the remainder of the term of Republican State Sen. Jeff Stone, who resigned earlier this year to become regional director of the U.S. Department of Labor. Melendez’s winning percentage was four percentage points above that of Stone in his last trip to the polls.

“Assemblywoman Melendez was and is a superstar public servant,” California State GOP Chairman Jim Brulte told Newsmax, “She will serve her constituents well.”

A U.S. Navy veteran who earned her college degree nights from Chaminade University of Honolulu, Melendez flew on covert missions in Iraq during Operation Desert Storm and became fluent in Russian.

After settling in Southern California and running her own business, the mother of five was elected to the Lake Elsinore City Council and eventually became mayor. Before her election to the senate Tuesday, Melendez served four terms in the state Assembly.