read more about me

George Lombardi, former executive director of the International Economic Council for Development, brings over 30 years of business, political and academic experience to his clients. As an author, his first book “Liberta ‘e Progresso Economico” was critically acclaimed by Italian academics and political leaders. During a special presentation of his book, Lombardi was received by His Holiness Pope John Paul II. His follow-up work “The Value Matrix” has earned him much praise from American leaders such as Donald J. Trump (and Presidential Candidate), former Ambassador Max Rabb and Daniel Abraham (former owner of Slim-Fast) 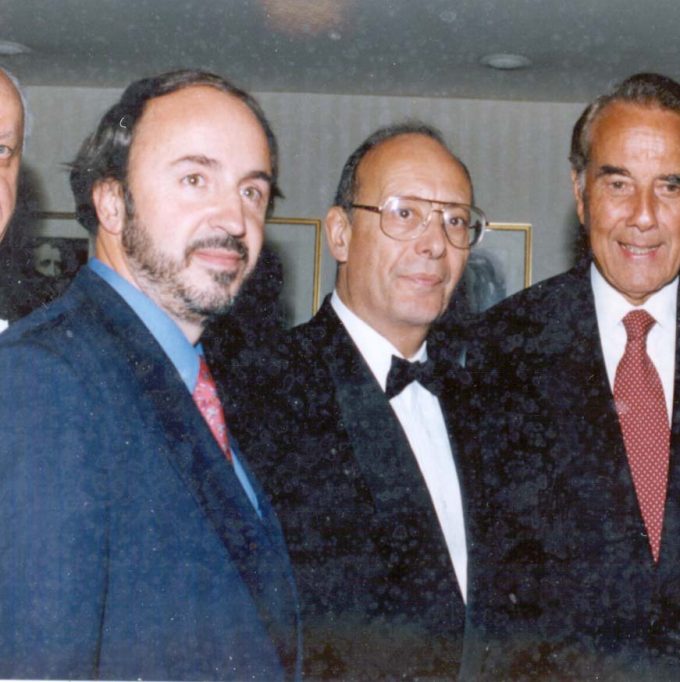 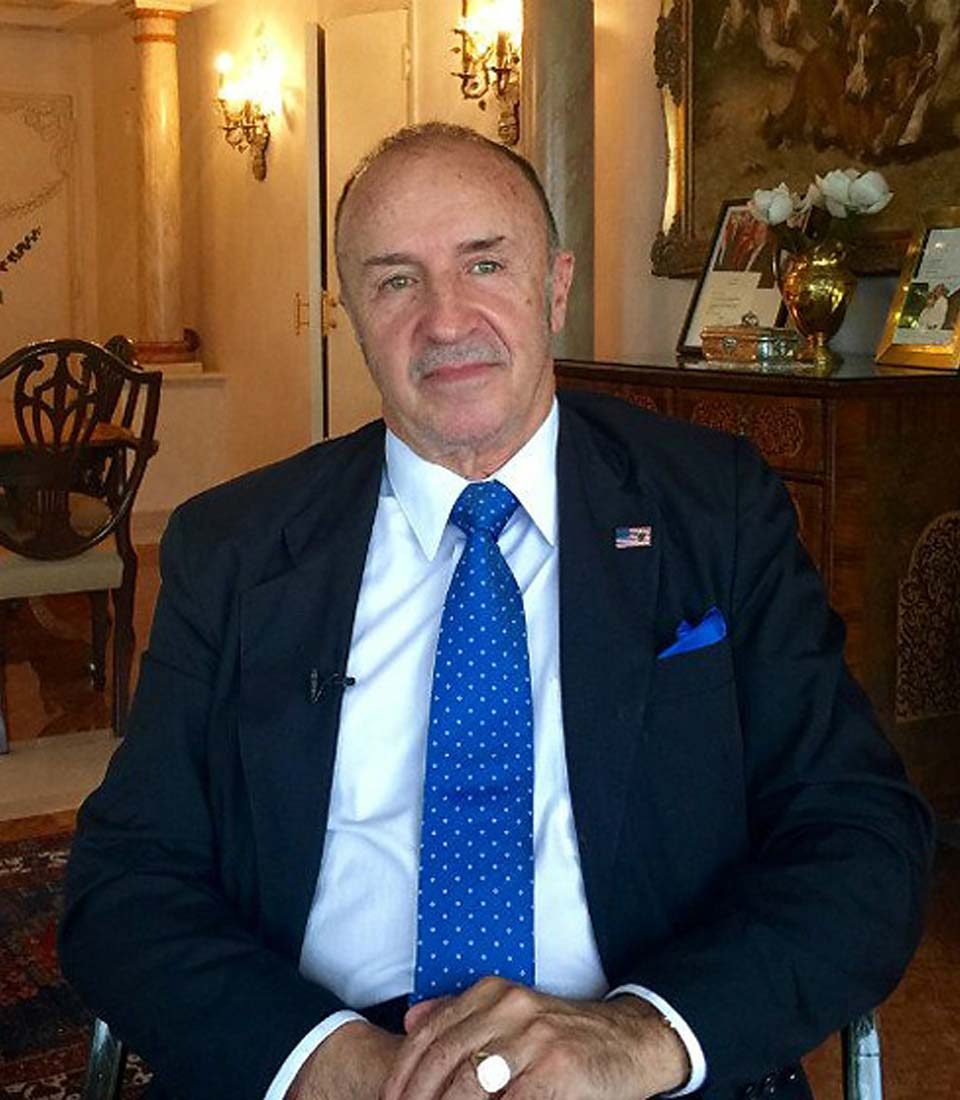 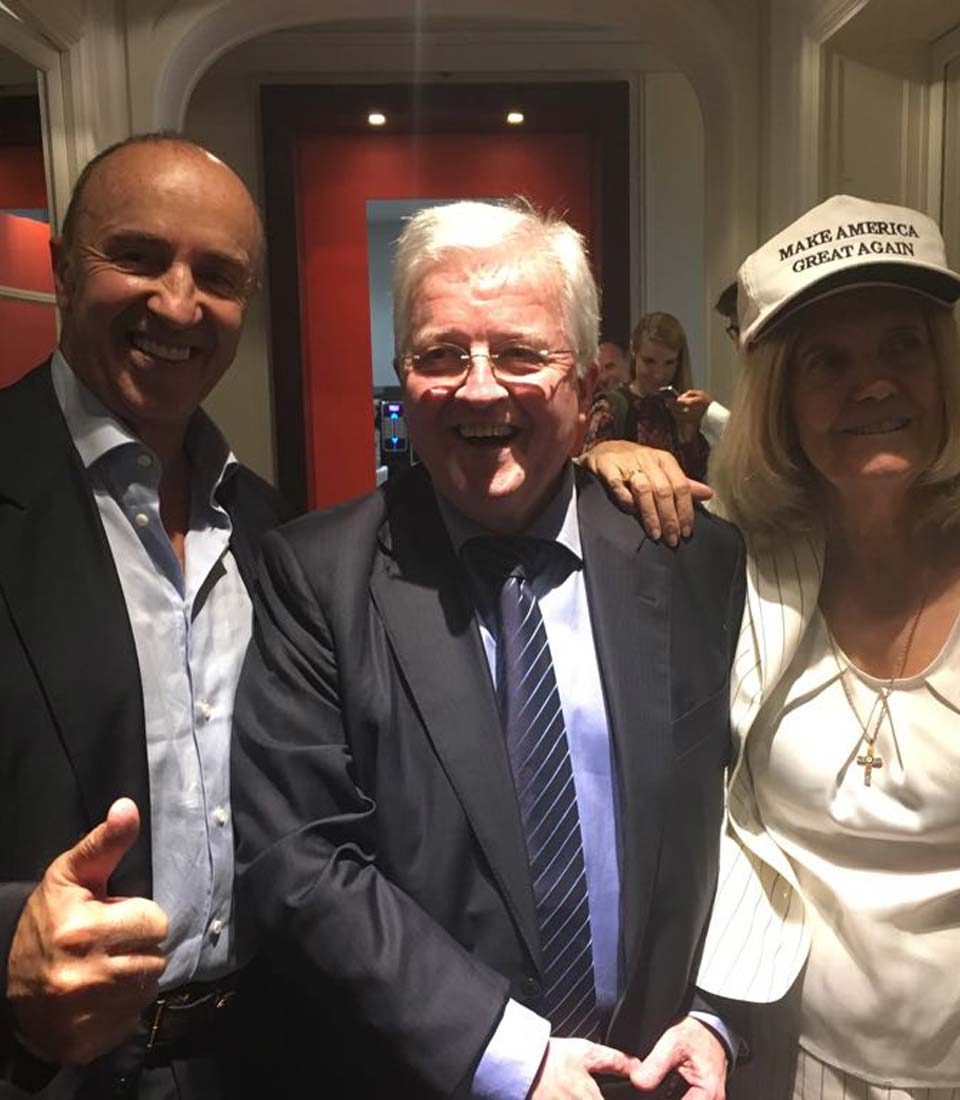 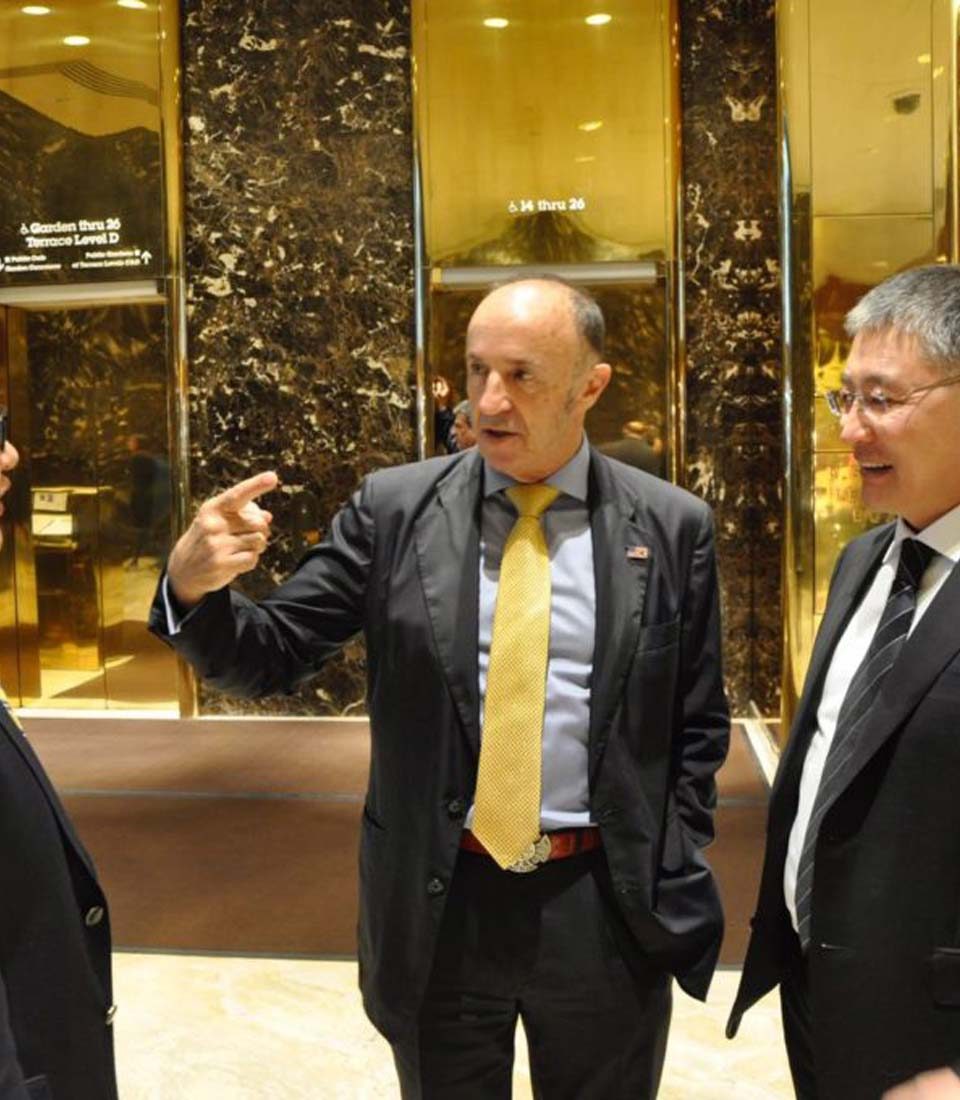 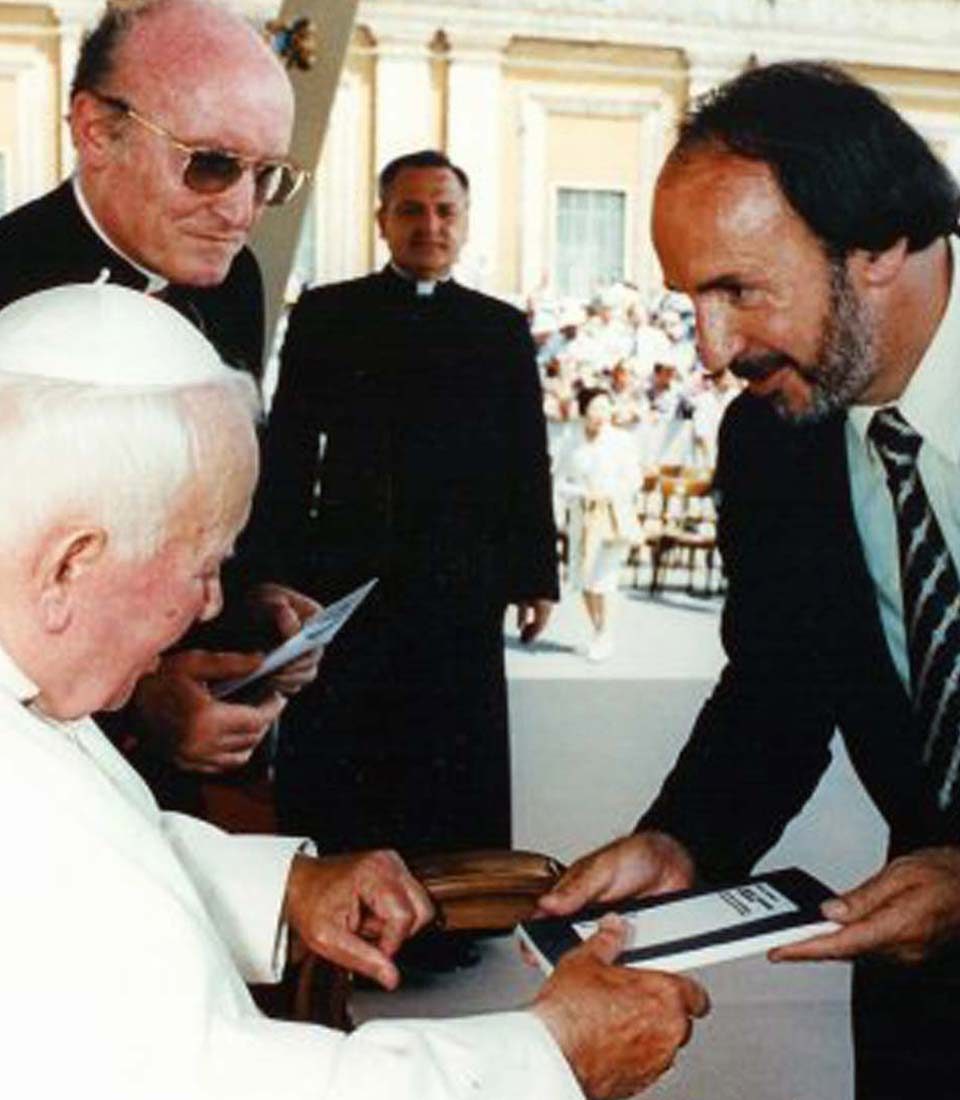 More recently, Lombardi has taken on the role of Executive Director of the North Atlantic League, which promotes positive foreign relations between Italy, Israel, and the United States.  In addition, he has become one of the leaders of Tea Party of Italy, which has brought the values of small government and more personal freedom to Europe.  Lombardi is a member of the the Institute for Global Ethics, a professional member of the World Future Society, and sits on several boards for his philanthropic, academic, and political endeavors.

Currently, Mr. Lombardi spends his time pursuing the academic, philanthropic, and political causes that he feels will change the world for the better.  He is now available for media interviews and speeches to business & political groups in the United States.